Oh if I had a penny for every rusty piece of crap sword I see sheathed on the back of a clueless wanderer...Catun Scrapmaster

Combat is a primary part of Kenshi, and all combat except for martial arts is done with weapons. Weapons are items that are split into multiple categories, each dealing different types and amounts of damage. Armour is designed to reduce damage, and can be bypassed by using certain weapons. Weapons can be looted, purchased from a Weapons Trader, or crafted by the player.

Characters in Kenshi have two weapon slots; Weapon I (primary slot) and Weapon II (secondary slot). All weapons can be equipped in the primary slot, however weapons may only be equipped in the secondary slot if they posses an Inventory Height of 1 and an Inventory Width of 7 or less. Characters will typically use what is equipped in Weapon I over Weapon II unless penalties are applied, such as the left arm being unusable or using certain weapons indoors. If the right arm is unusable, the character will not use equipped weapons. Multiple weapons may be equipped within Weapon I, but the character will only use one weapon at a time in combat.

These are weapons which make use and train a character's Melee Attack and Melee Defense stats, as well as the specific melee weapon skill associated with the weapon type.

These are weapons which make use and train a character's Precision Shooting and Perception stats, as well as the specific ranged weapon skill associated with the weapon type.

Crossbows are ranged weapons which are equipped in a character's primary weapon slot. These weapons require ammunition. Crossbow grades are more similar to Armour grades than to Melee Weapon grades.

Turrets are defensive buildings which have unlimited ammunition. 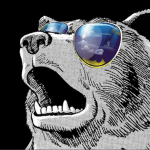 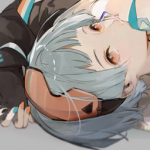 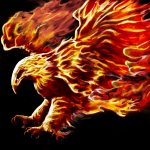