There is a page named "Farming" on this wiki. See also the other search results found.

About 500 results for "Farming" 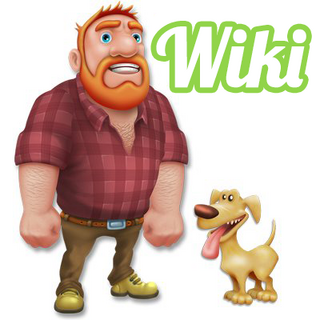 Learn all about Hay Day, a mobile farming simulator developed by Supercell, the masterminds behind Clash of Clans and Boom Beach. A game guide to everything Hay Day related, the Hay Day Wiki is maintained by the Hay Day community.…