Raw Iron is the base ingredient for many of the production chains in Kenshi. It's mainly used in the production of iron plates, however it can also be used in its raw state in order to produce Armour Plating at a Plate Beating Station and at the Arrow Making Bench for producing Spring Steel.

Iron Plates are in turn used to make more advanced materials, such as Steel Bars, weapons and armour.

Raw iron can be extracted from the many iron resource nodes scattered throughout the world. An Ore Drill can later be constructed to further speed and eventually automate the production of raw iron. 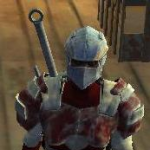 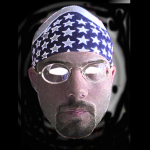 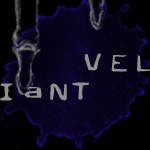