Old Machines are a faction of hostile robots that wander some of the more dangerous areas of the world, usually locations where lost ruins and similar places are prevalent. Some things indicate some of them may be malfunctioning, or perhaps following ancient programming. Regardless, they are hostile and will attack nearly anyone on sight.

The factions this faction has special relations towards, though they may not share the same opinion. For all others, it will use this faction's default (). 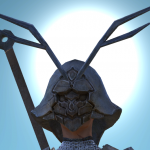 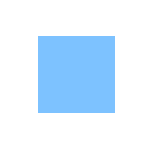