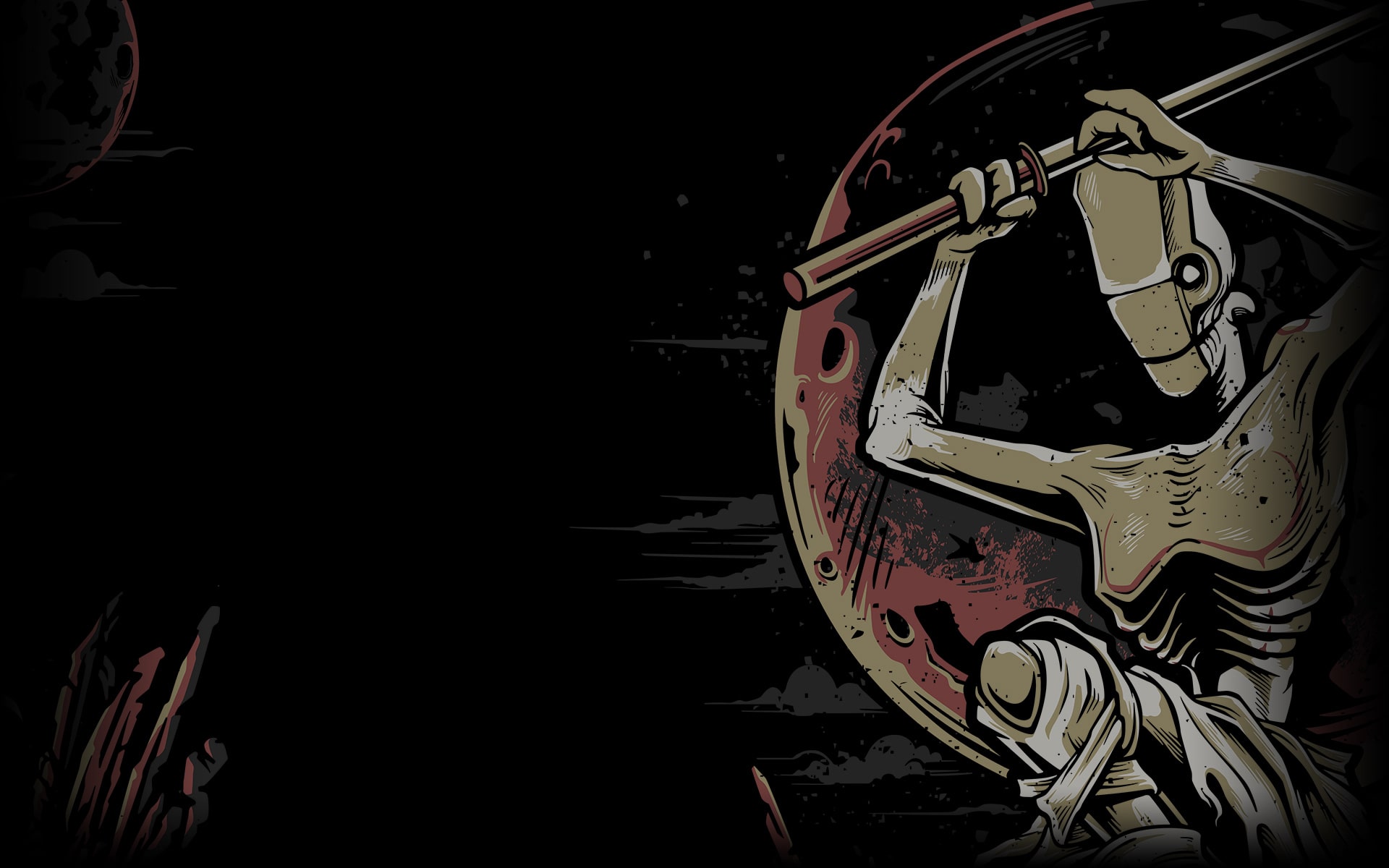 Recently, I've been waging war against the slavers/ Traders Guild in United Cities territory from a base on the Northern Coast and have just survived Eyegore's assault through a mixture of dumb luck and brute strength, costing me my first pack bull and most experienced cook, along with a few limbs.  This occured after two consecutive cannibal raids on my base and has made me a bit conscious of how I wage war and whether my antislavery taskforce can manage the road ahead.  The Holy Nation are up next once I topple the United Cities, and they are not an easy nut to crack.

My current strategy is to have a "main force" on standby, send in a squad of five crab-armoured "distractions" set to taunt outside the gates, then have five of my best warriors skirmish around the distractions, draw enemies from the base and send them towards the heavily armoured distraction-squad.  When the fight starts getting out of hand (as they always have), I send in the main force to go run amok against those they can.  There are no ranged infantry; as my experience fighting dust bandits shows me that having crossbowmen on your team is a great way to accidentally help the enemy.

Needless to say, my operations tend to end in phyrric victories.  These are against slaver camps, and although I succeed in freeing the slaves, I fail in not having about 60~80% of my dudes rendered conscious and a quarter-ish staying that way or being crippled by the end.  By the time the big cheese of whichever camp I've raided is killed or captured, I've had to fend off about five or six sizeable groups of manhunters, slave hunters, Traders Guild caravans and United Cities samurai, not to mention the guards already present at the camp and anklebiters in the form of Rebel Farmers and Skimmers.  It's an utter mess every time, and although my fighters are getting more competent, that doesn't matter by the time they've slain two-hundred of their foes and they don't stop coming.

How would you handle something like this?  I've modded the overall squad and members size to 256, but I don't think throwing more bodies at the problem is going to do anything but make the problem worse.  I've thought of maybe making another distractions-squad with members from my base's guard and main force, but that of course weakens said units, the former of which needs to keep my town safe from cannibals.

(edited by A Fandom user)
0

I would suggest some MMO tactics, for example "a puller".

Send some of your best armored dude(s) on [block] into the camp and aggro a group as fast as you can and run them back to your main force. The idea here is to whittle down what they have with overwhelming numbers away from their main force.

Secondly, you need some sort of triage / hospital / safe spot. You can either bring some sleeping bags and setup an external camp with maybe some campfires or you can go all out and build something like a stormhouse with beds and turrets upstairs.

If you contine to pull out small groups from their base and take the time to recover your wounded after the battle you should have a lot less problems.

I agree. I would suggest hit and run operations if your attack/defense levels are moderate (40s-50s) to kill a half dozen gate guards and then leave with your wounded to a safe place. Come back when healed and kill another bunch. Also, take advantage of other disruptions of the town, e.g., skimmers or outlaws attacking the guards. Never let the group run amok unless its a town of much lower level. And for the record, crossbow users with high perception don't kill your own guys and can do serious damage. I killed Cat-lon with 5 plate-wearers using block and taunt covered by 4 crossbowmen at the 80's level using heavy, long and regular bolts.

(edited by A Fandom user)

What do you think?